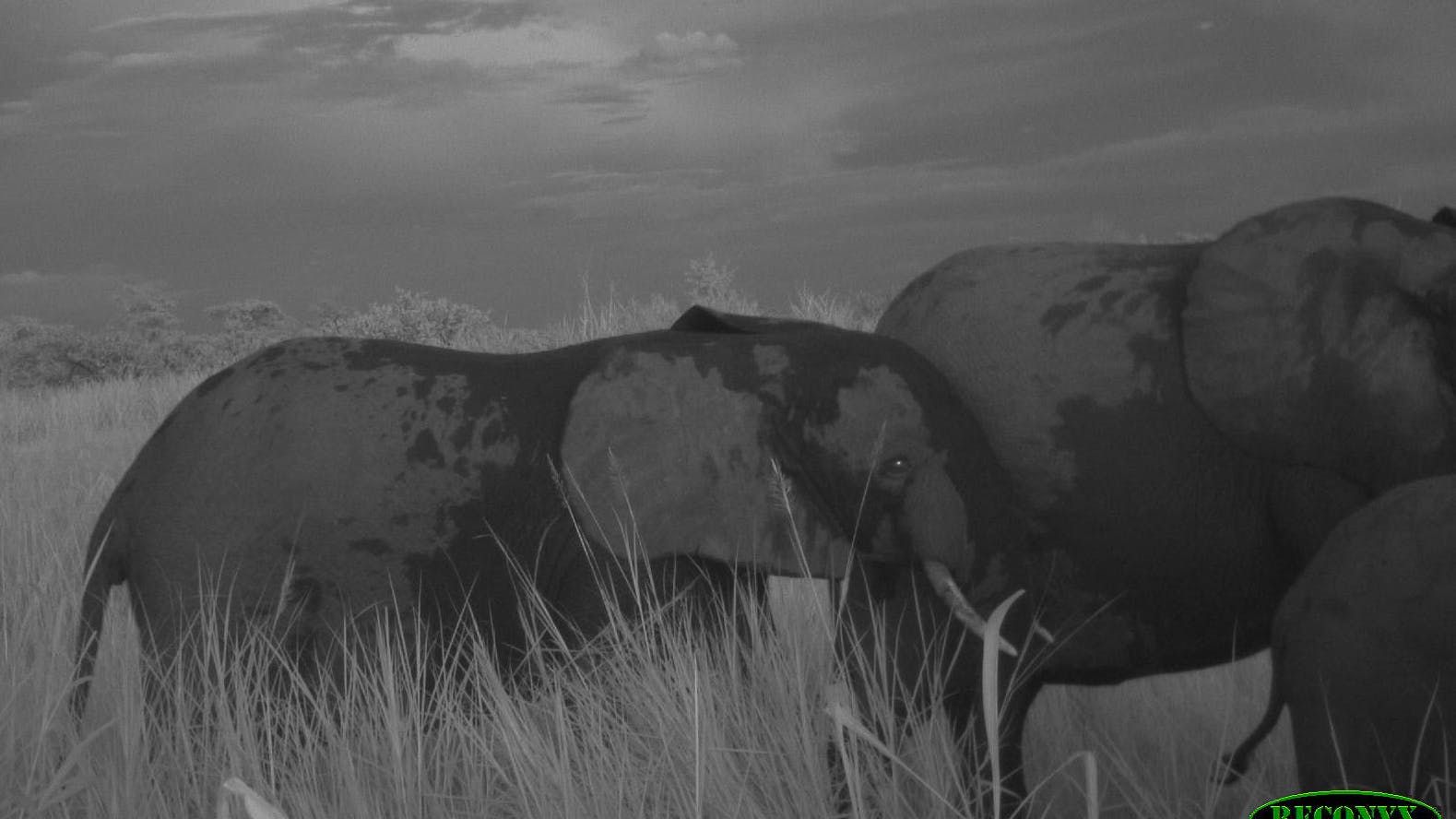 Support for a Unique Forest Elephant Population in North-West Angola

Progress in north-west Angola where our partner, Kissama Foundation, is establishing a conservation presence for a unique population of forest elephants. Very little is known about this small and isolated population - the southernmost forest elephants in Africa, which are in extreme peril due to loss of habitat and human-elephant conflict. Conservation work has previously focused on savanna elephant in the south-east of the country. With help from the Elephant Crisis Fund, Kissama Foundation is deploying tracking collars, camera traps and hiring elephant guardians to monitor and study these elephants.

Forest elephants were recently classified as critically endangered on the IUCN’s red list and as a separate species from savanna elephants. To read more about the new classification, click  here.