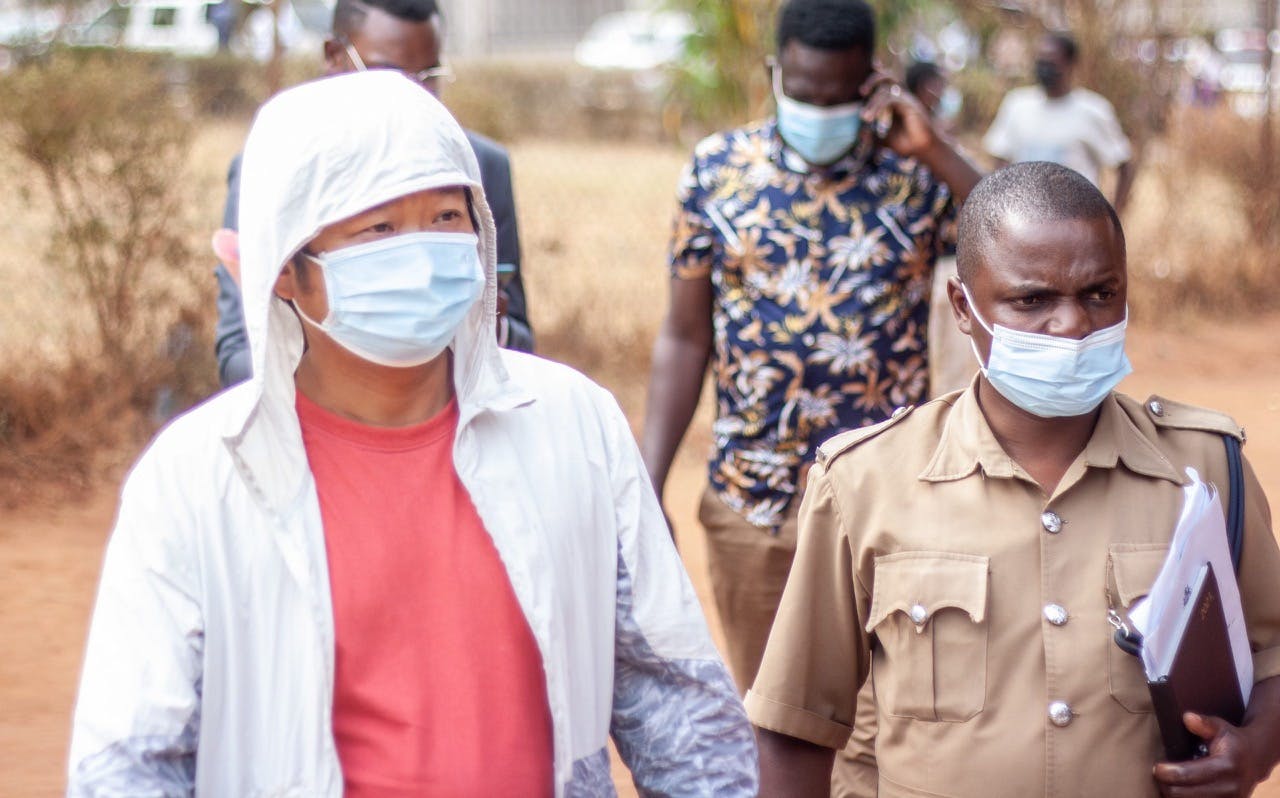 The New York Times has written an in-depth piece about the successful prosecution of Yunhua Lin, a high level wildlife trafficker operating out of Malawi. Lin, Southern Africa’s most notorious ivory trafficking kingpin, was sentenced to 14 years in prison in September for dealing in rhino horn, possession of rhino horn and money laundering. Our Elephant Crisis Fund's Dudu Douglas-Hamilton describes the arrest as ‘a huge win for wildlife’ and says it could aid the fight against poaching.