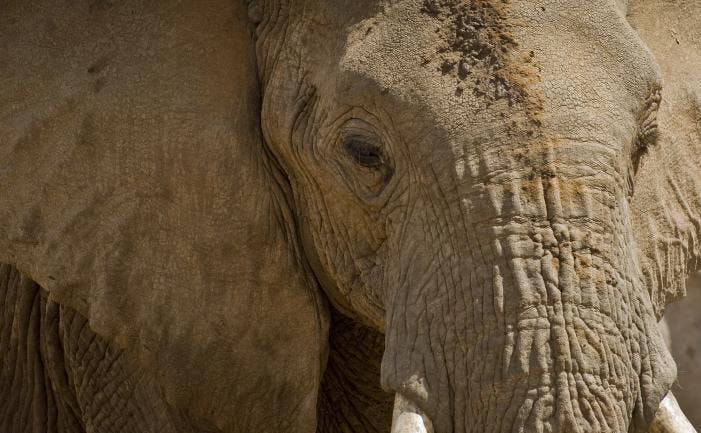 A huge boon has been granted in the world’s efforts to save elephant populations as Hong Kong vowed to phase out all ivory sales. A study commissioned by the Elephant Crisis Fundhttp://www.wildnet.org/elephant-crisis-fund
(ECF) found that Hong Kong has more ivory items on sale than any other city in the world, so the news is a major win for elephants.

Hong Kong’s ivory is sold by and large to mainland Chinese buyers, and prices have doubled over the last four years. By May of 2014, ivory was retailing for $2,100 a kilo. The ECF and its partners have brought the issues of the ivory trade to the forefront of both media and political attention in order to push back on this growing market.

The ECF published a series of surveys on the ivory market in Hong Kong, receiving a great deal of press coverage, making the front page of prominent newspapers and inciting discussion throughout the country. The ECF also joined with partner organization WildAid to send Hong Kong legislator Elizabeth Quat out to Kenya to view the consequences of the poaching crisis firsthand. She met with local rangers and viewed an elephant victim of poaching. This too received a great deal of coverage, furthering the discussion and the push from the people of Hong Kong to implement a ban.

On December 3, Hong Kong’s Legislative Council moved forward with a near-unanimous decision to place a commercial ban on ivory trading, passing the measure with 37 out of 38 legislators in favor. Hong Kong’s Chief Executive Leung Chun-ying reiterated that commitment last week by announcing plans to ban the domestic ivory trade during his 2016 Policy Address. He also said that Hong Kong will explore other measures to ensure an effective ban on the import and export of ivory and will impose heavier penalties on the illegal wildlife trade. The current Acting Secretary for the Environment, Christine Loh, has also shown support for the potential ivory ban, appearing at an elephant conservation rally and giving a rare speech to reporters on Hong Kong’s increasing conservation concerns.