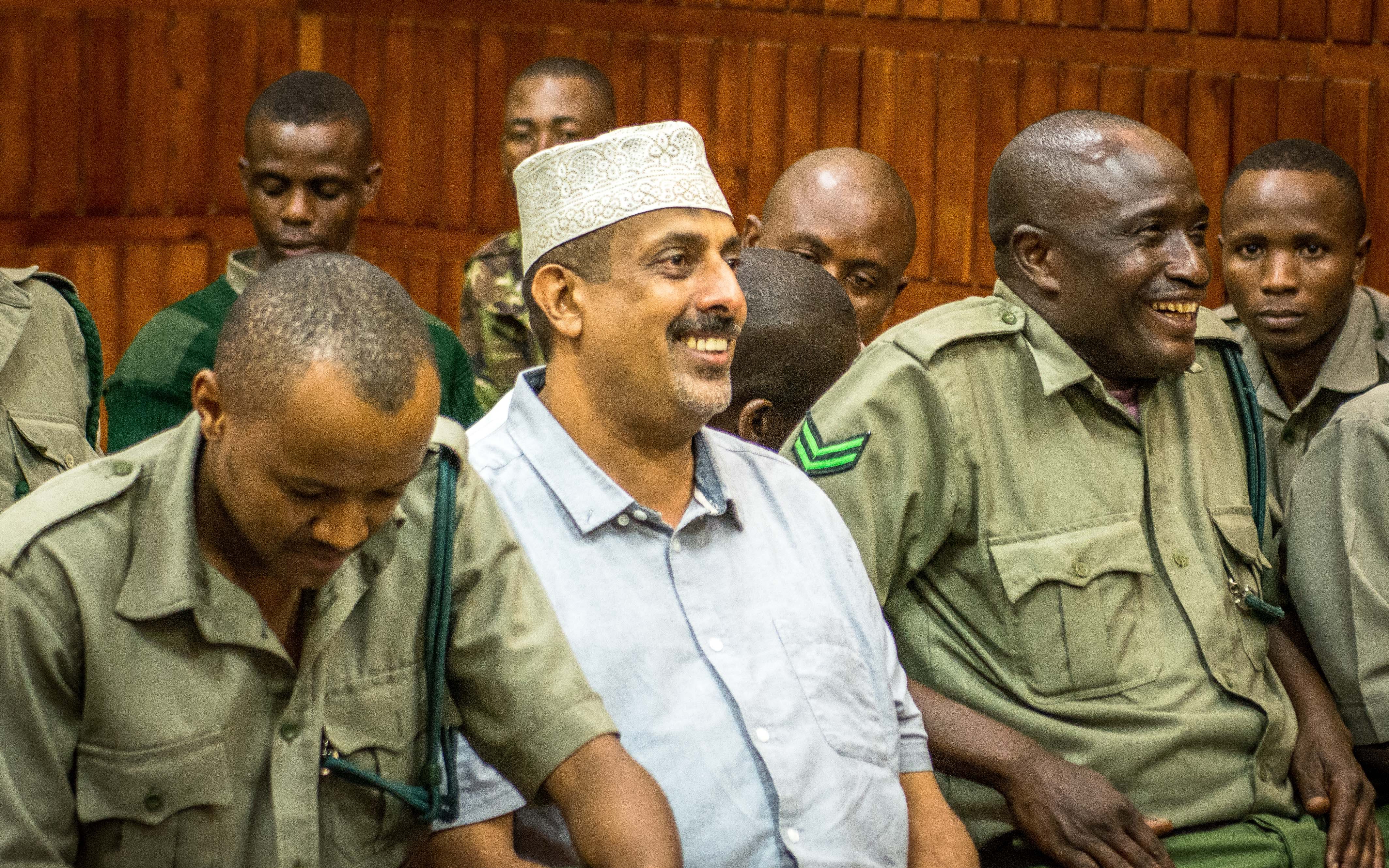 The sentencing of Kenyan ivory dealer Feisal Ali Mohamed to 20 years in prison in 2016 was a major milestone which sent a message around the world that ivory trafficking is a serious crime that can attract serious penalties. Feisal, however, appealed his sentence and his conviction was quashed by the courts on August 3, 2018. This is not necessarily evidence of current problems with the Kenyan judiciary but a recognition of weaknesses in the earlier gathering and alleged tampering of evidence by the police. The prosecution is appealing the judge’s decision but in the meantime, Feisal is a free man. ECF grantee WildlifeDirect is playing an important role in ensuring that due process is followed. This case highlights the absolute priority of ensuring that investigations into wildlife crime are carried out in a professional manner, with due attention to collecting sound evidence.