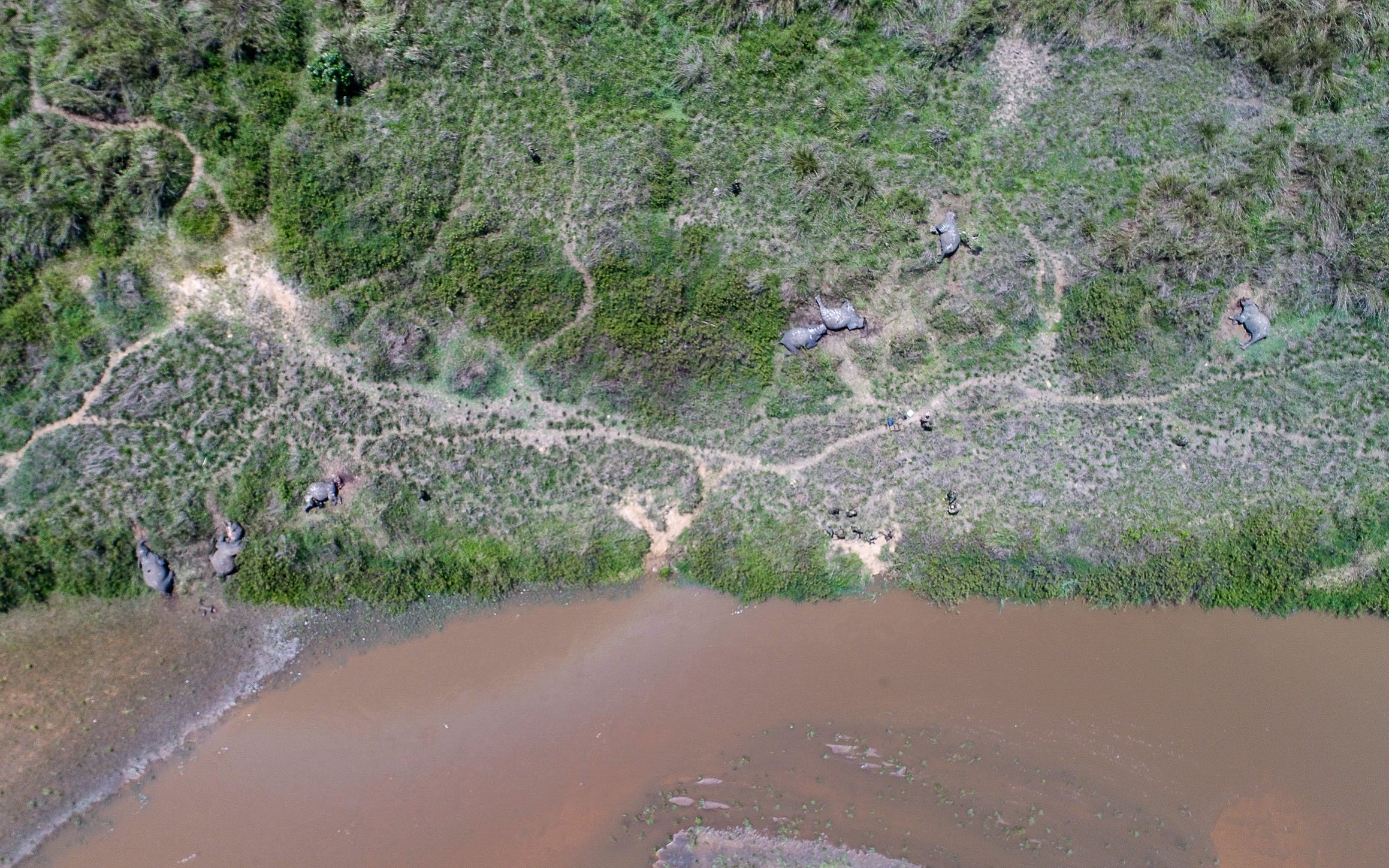 Following an incident in October 2015, which resulted in the death of four rangers, the helicopter based in Garamba National Park was damaged by machine gun fire and grounded. The ECF provided a supplementary grant which covered emergency repairs and rental of a new helicopter so that African Parks Network could hold the line. The ECF provided six months of funding to ensure that the helicopter could be fully utilized for anti-poaching efforts. Arrests, confiscations, and confrontations with poachers have all increased, but the situation remains serious in the park. Garamba has a nine-month wet season, during which much of the protected area is inaccessible by vehicle, making this helicopter support all the more critical for effective patrol deployment, medical evacuations, and tactical interventions when poachers are detected.