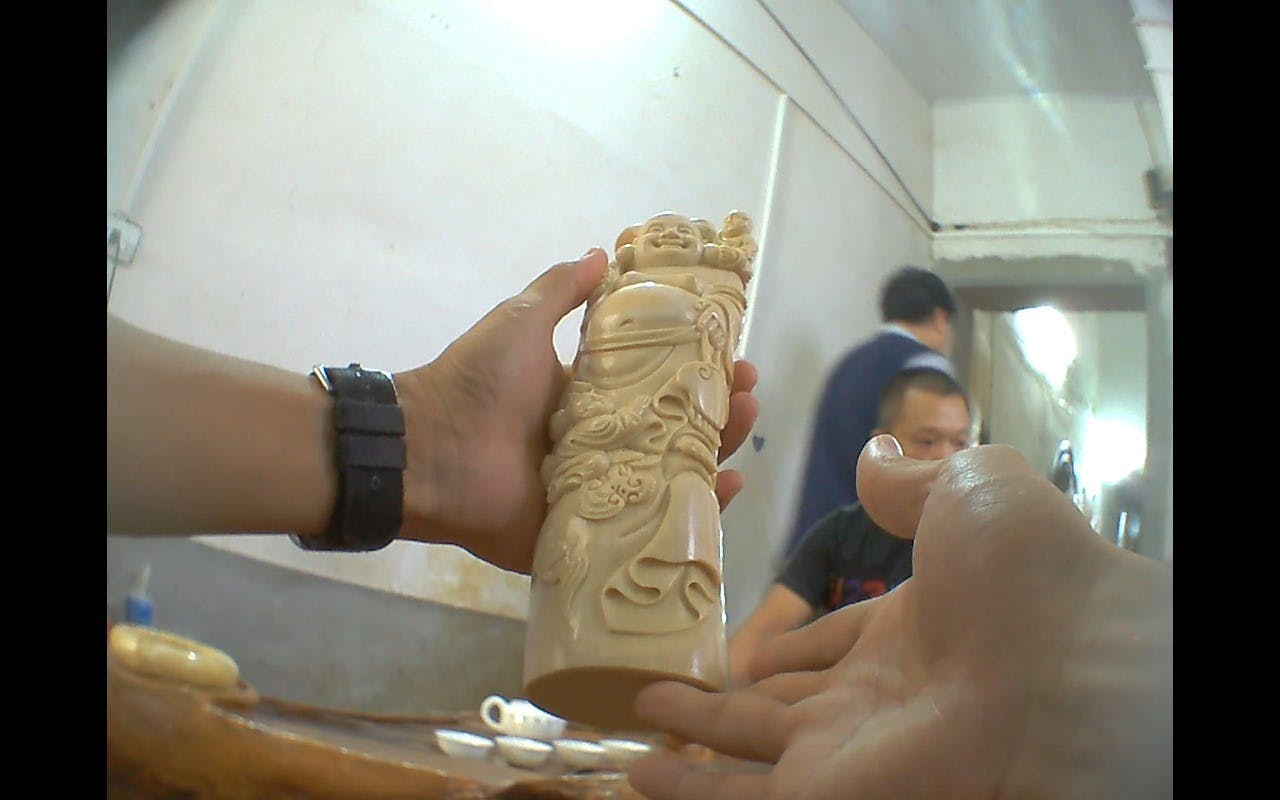 In 2017, the ECF supported a three-year investigation in which Environmental Investigation Agency (EIA) undercover operatives embedded themselves into a Chinese-led criminal network. Through their undercover work, the EIA discovered that Shuidong, a little-known town in Southern China, had become a major hub for ivory smuggling with 10-20 ivory trafficking groups operating out of the town. Investigators posed as buyers to win the trust of the smuggling group and tracked one of its shipments from Mozambique. Chinese authorities are investigating the findings of the report.