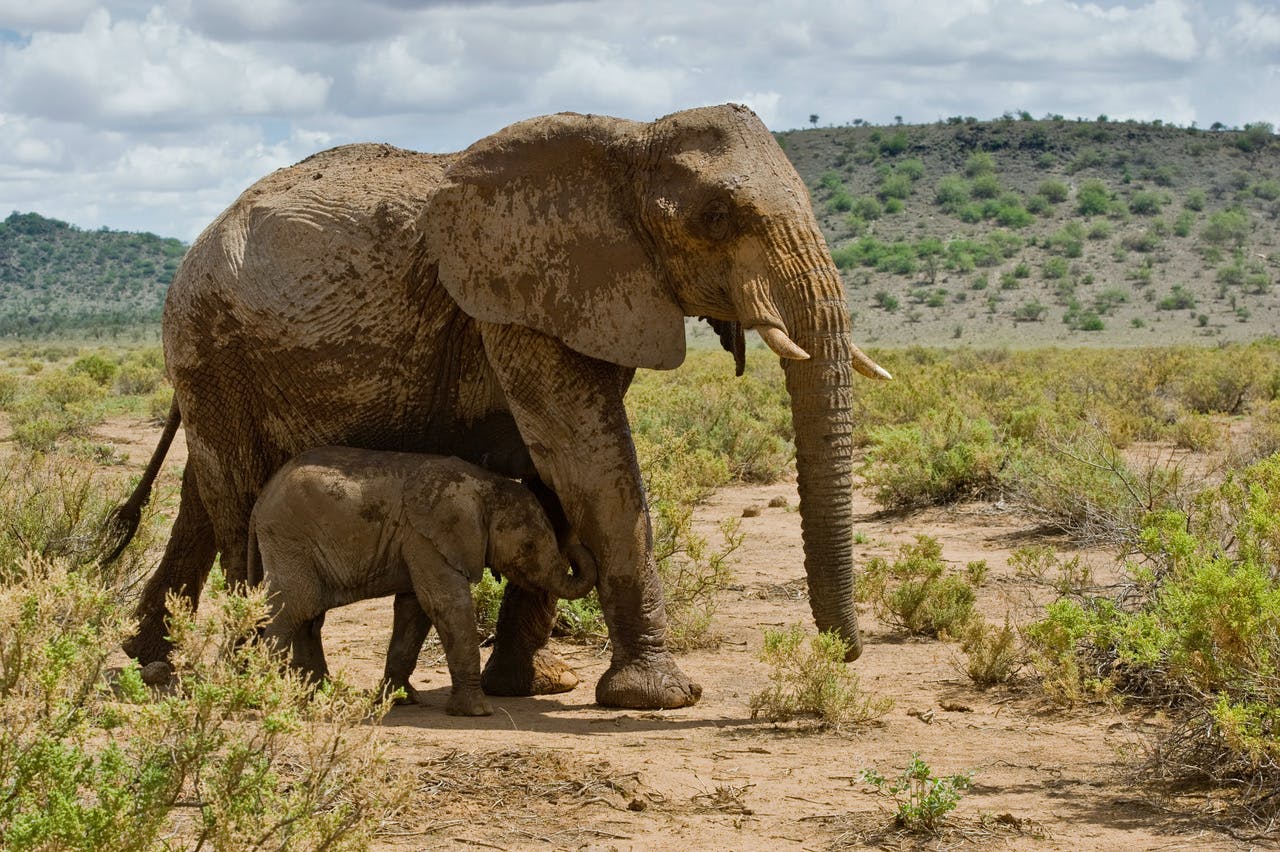 The U.S. Government has lifted the ban on elephant hunt trophies, sending the wrong message that trade in ivory is acceptable, when the rest of the world wants to protect these majestic creatures.

Pledge to protect them, for good.

We were making great strides in protecting Africa’s elephants from the onslaught of the brutal ivory trade, including the recent leadership decision by China to close its domestic ivory markets.

Now the U.S. Government has once again reversed the U.S. ban on ivory, and other elephant parts, into the United States.  Opening this door will allow Americans to bring them home as trophies, sending the wrong message about ivory and taking a step off the world stage to combat the ivory crisis, a stage where China stands as a leader.

In a memo dated March 1, the U.S. Fish and Wildlife Service said that in place of the Obama-era blanket ban, the agency will consider importation permits "on a case-by-case basis." This decision sets us back in the battle to protect elephants, and undermines the great progress that had been made to secure a future for elephants under President Obama’s leadership.

As elephant populations plummet, criminals get rich on killing for ivory. The trade in tusks is fueling organized crime and insecurity, with traffickers sending ivory through the same networks used to smuggle guns drugs, and women and children. Ultimately the trade is driven by demand for ivory in consumer countries, mostly in the Far East, where it is sought after as a status symbol or an investment.

I will not let this stand. The world is a richer place with elephants, and without illegal wildlife trade. China and the rest of the world has made that clear. I demand the U.S. government do the same.

I pledge to stand up to stop the killing before it’s too late.